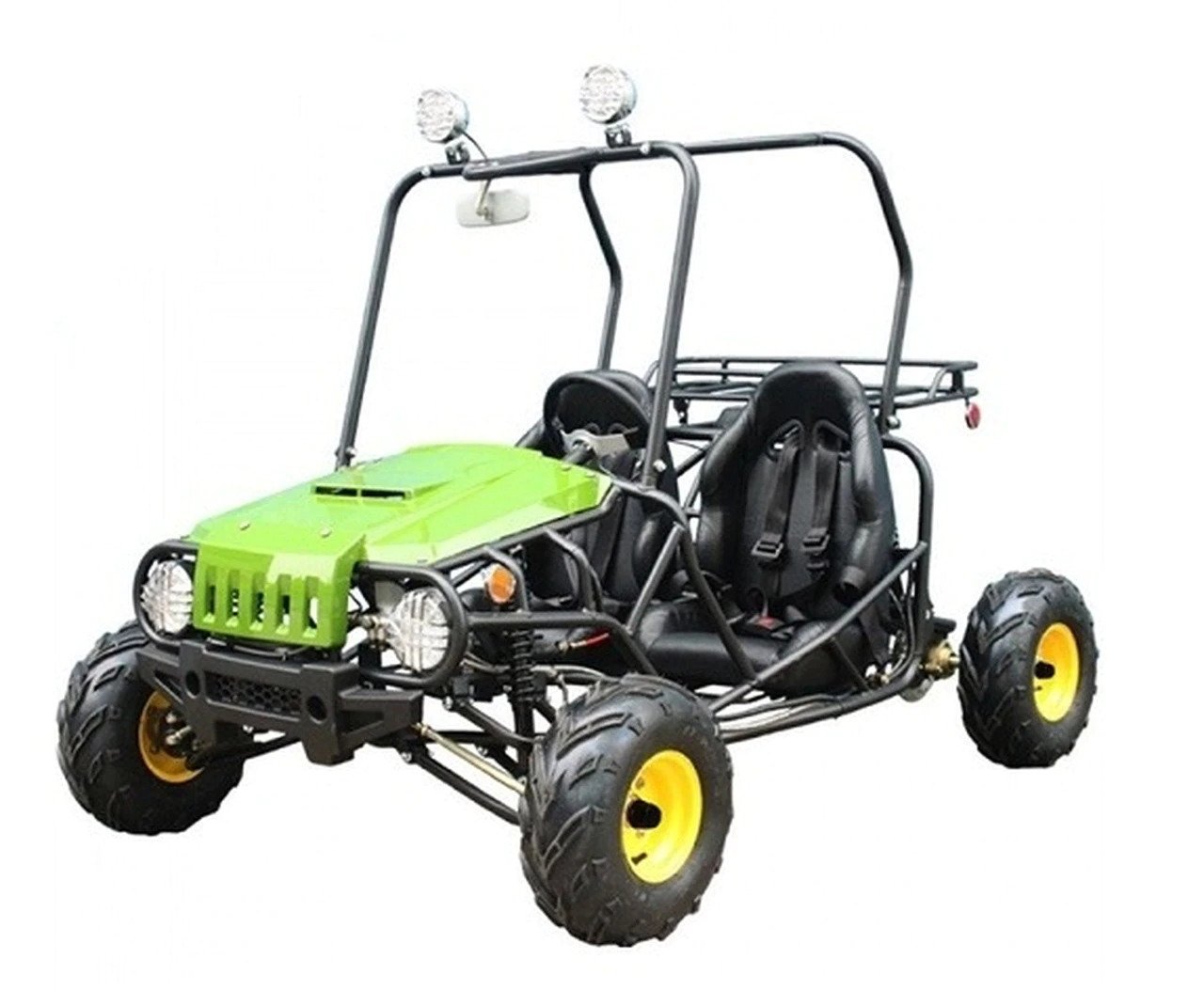 So your kid wants to start riding dirt bikes? Well, there are only two ways you can be feeling right about now, either -
1. Completely confident due to your ample experience with motorcycles.
2. A mixture of confusion and anxiousness because it is a completely new territory.
As once anxious and scared parents ourselves, we are here to tell you that buying dirt bikes for kids and helping them to learn how to ride. While riding a motorcycle does carry with a degree of risk, there are numerous ways you can significantly reduce the chances of your kid getting hurt.
The first step s understanding which bike type is best for their age and level of development. Then it is about ensuring that they have the right protective gear and that they follow the correct safety procedures while riding.
In our ultimate guide to dirt bikes for kids, we will help you on your way to choose the best dirt bike for the keen motorcyclist in your family.

Finding The Best Dirt Bike For Your Kid

We are going to break down the steps of choosing a kid’s dirt bike, helping you understand the functions and features that set kids bikes apart. We will help you choose a bike based on:

The first question that strikes the mind when looking for the range of dirt bikes for kids online is, ‘what size dirt bike is right for my kid’?
We are not referring to the engine size here, we are talking about the height of the dirt bike your child needs. One of the important things you need to take into consideration is your child’s height, and hence, the height of the seat for their new bike. A lot of parents try to find a bike based on their child’s age, and while this might work pretty well if your child is of an average height of his age, there can a great difference between a two four-year-old.
The right size dirt bike indication is whether your child can touch the ground with both feet when sitting on the bike. When kids are learning to ride and control a bike, they should be able to put their foot down on the ground to balance themselves. The best way to find the right bike size is by getting your child to sit on a few different models before buying.
Wheel Size
Often small capacity dirt bikes either come in a big or small wheel. Big wheel dirt bikes feature a 16-inch rear wheel and 19-inch front wheel or above, while small wheel dirt bikes feature a 14-inch back wheel and 17-inch front wheel or below.
Bigger wheels are softer, offer greater stability, and soak up small bumps easier. Smaller wheels are lighter and nimble, allowing you to do quick turns easily. On the other hand, the rims can be bent more easily when going over rough corrugations and you will find a few varieties of tires to choose from.
Engine Size
If this is your kid’s first dirt bike, they will find it much easier to learn a bike that has less power and is lightweight. 50cc is the best and smallest engine size dirt bike for kids under the age of seven. Four-stroke 50cc dirt bikes make greater starter bikes because of their linear power delivery, making throttle control much easier for young riders. The engine sizes for youth dirt bikes start at 50cc and go right up to 125cc models. These are suitable for older kids competing in motocross races. 250cc models and above are suitable for adolescents and adults, as they are full size and have increased power.
Engine Type - Two Stroke Vs. Four Stroke
Dirt bikes for kids are either two or four-stroke. So, it’s important to understand the difference between both before laying down your hard-earned cash.
A four-stroke engine is usually the way to go if this is your kid’s first dirt bike. The four-stroke engine delivers power for every two rotations on the crankshaft. This makes for smooth acceleration and a wide powerband. It reduces the number of scary stop-starts that your child might experience while sussing out the throttle.
Two-strokes, on the other hand, deliver power for every rotation of the crankshaft giving a higher power to weight ratio. The reason why the two-stroke engine is the most preferred type for kid’s motocross bikes is they have much more kick in their step higher in the rev range. They are also sometimes difficult to control at low speeds than four-strokes. Motocross racing favors a bike with more acceleration than top speed.
When stepping out to buy dirt bikes for kids, If your child is more confident and increasing his/her skills at a faster pace, a two-stroke engine might be the way to go. But if they prefer recreational riding and trail riding, a four-stroke might be more enjoyable, and easier to control.
Transmission
The smallest dirt bikes for kids feature an automatic clutch. Taking the clutch out will let your child learn how to steer and balance the bike before changing gears manually. When your little rider has mastered the basic controls of their automatic bike, you might want to move to a manual transmission bike. Along with the clutch, they will find additional gears to use as well.
Starter System - Electric vs. Kick Start
The basic starter bike features an electric start engine, which is very easy to start with the push of a button. But at first, you might need to give your little one a helping hand to start their bike if it is the case of their first dirt bike. Older bikes commonly used a kick-starter, but more modern bikes today use an electric start instead.
As now you have an idea of what to look for, check out Lowest Price ATV’s full range of dirt bikes for kids available at budget-friendly prices.

These items are in stock!